Marcus Schuler was born in 1971 in Esslingen am Neckar in Baden-Württemberg. He has been working as a correspondent for ARD (German public radio & tv) from Silicon Valley and the Bay Area since July 2017. From there, he supplies ARD not only with news from the world’s tech mecca, but also with a whole range of topics that the US West Coast has to offer.

After completing high school, military service with the German Armed Forces (Radio Andernach) and an internship (among other things) with the German-Jewish emigrant newspaper „Aufbau“ in New York, he worked as a trainee at the BBC in London. He then studied politics in Bonn. During his studies, he started working for the former radio station SWF3 in Baden-Baden, where he hosted the morning show.

In 1998, he received the Kurt Magnus Award, which is given to young radio journalists of ARD. At Südwestrundfunk (Southwest German Broadcasting Corp.), he set up ARD’s first tri-medial youth program, DASDING, for which he and his team received the then still new Grimme Online Award in 2002.

In 2003, Marcus Schuler moved to Bayerischer Rundfunk. There, he was responsible for ARD and everything digital as a consultant in the directorate. From 2015, he helped to establish a new development department in BR, which programs apps (BR24, Bayern2 App) as well as new digital services and products. In his spare time, he produces the tech podcast „Geek-Week“.

I am deeply saddened. I interviewed Leila last summer for ARD. She was a great entrepreneur with a big heart and full of life and ambitions. It is so sad!

My heart goes out to the family and friends of Leila Janah.

We spoke recently about her struggle to share and access her medical data: “if there’s anything this experience has taught me, it’s to not take no for an answer.” https://www.samasource.com/company-announcement 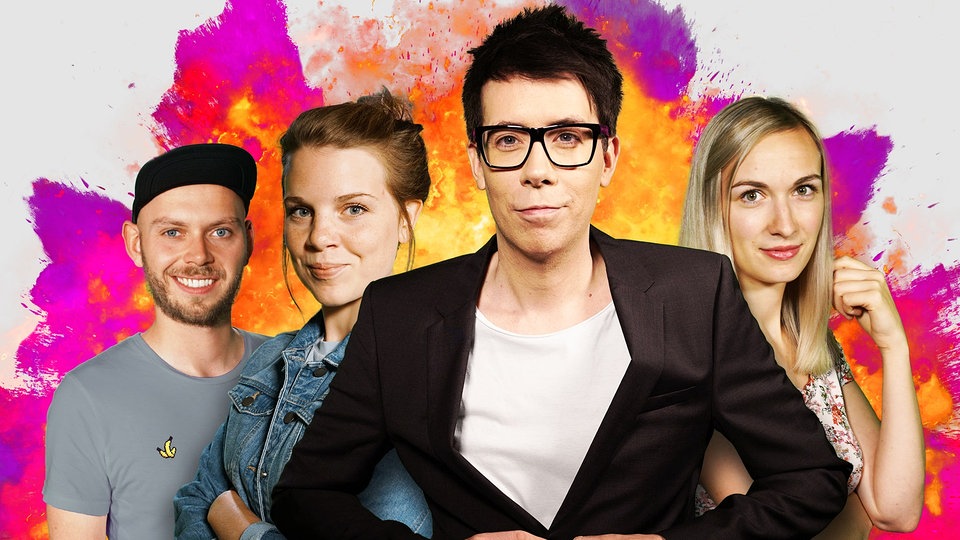 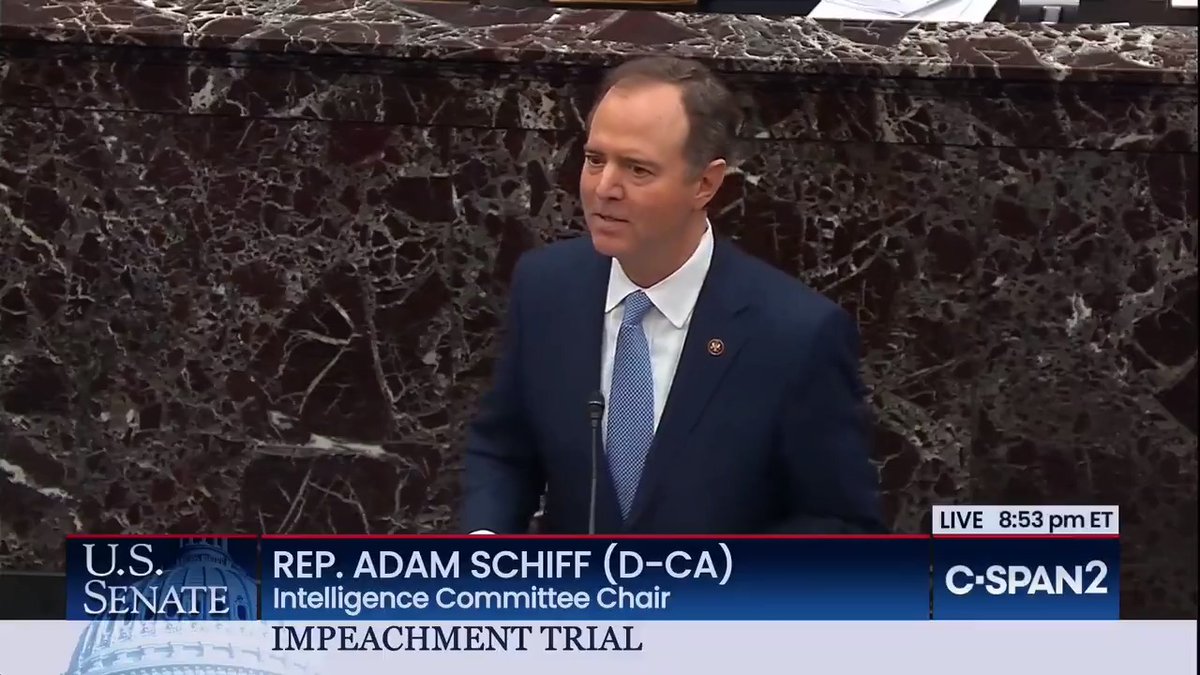 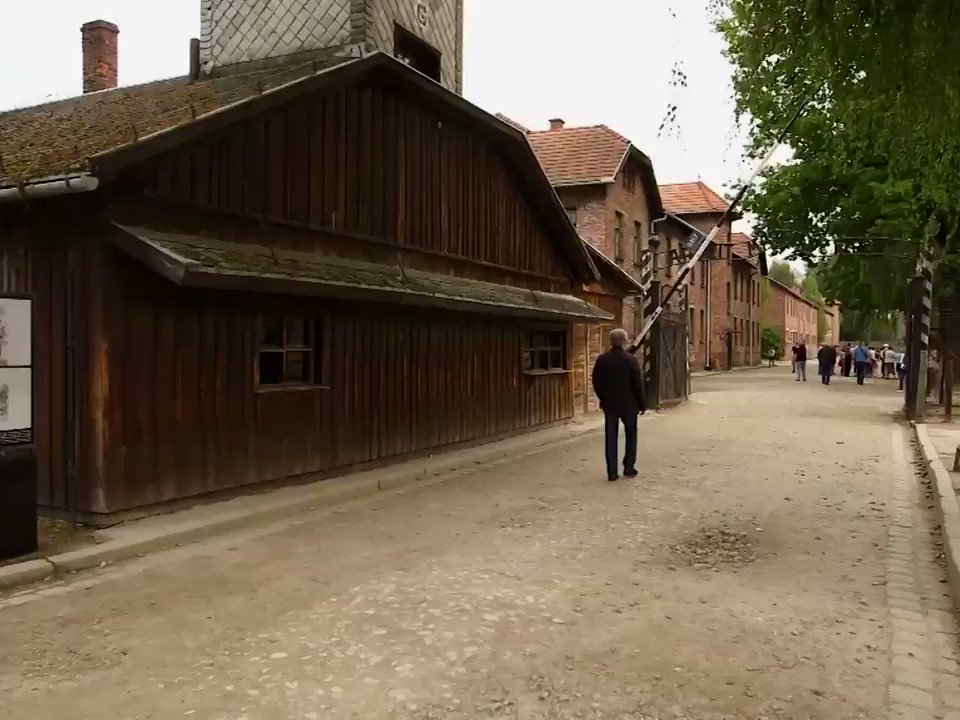 This week we commemorate the 75th anniversary of the liberation of Auschwitz. It’s very personal for me since my paternal grandparents were murdered there. Our @CNN documentary “Voices of Auschwitz” airs Saturday night 11PM ET. Here’s a clip of my interview with Steven Spielberg.